A FILM BY ERIC PATRICK CAMERON
For even more updates, check out my Twitter and Instagram!
For more film reviews, ratings and stuff, check out my Letterboxd

I will not be posting that often on this page of the site but will definitely check in periodically.
​The best places for updates are my social media pages or the home page of the site.

I Met My Filmmaking Hero, 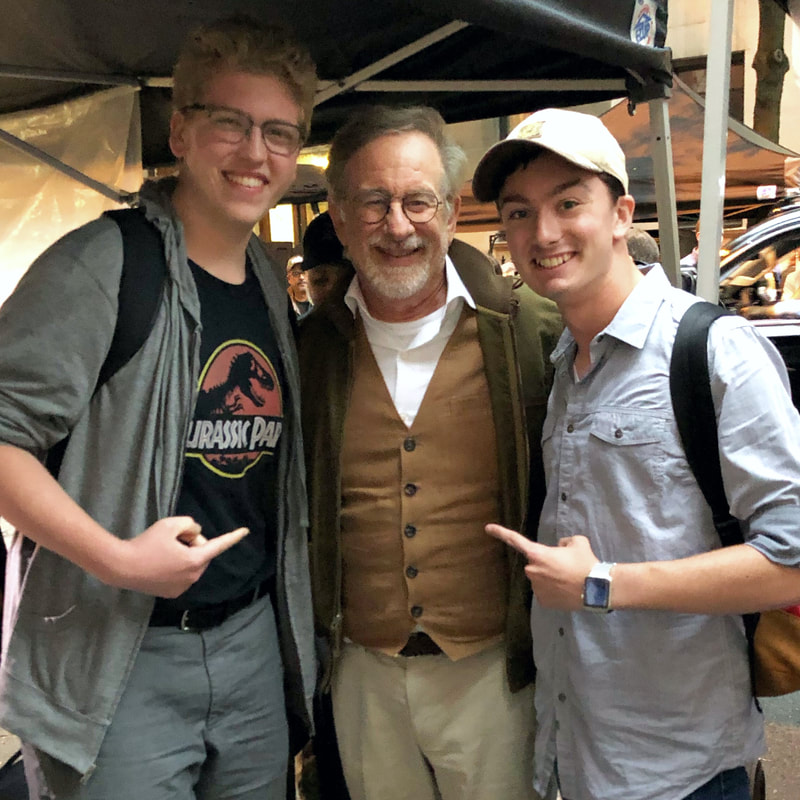 My friend Derek Delson (a fellow filmmaker) and I meeting the LEGENDARY
​Mr. Steven Spielberg on the set of his latest film WEST SIDE STORY (due Christmas 2020)!

INDIANA JONES 5 is going to ROCK!
A Piece About Screenwriter Jon Kasdan

November 27, 2018
This article was originally posted on the entertainment news outlet, Comic Fade. It has since been retired. A link to the article's PDF can be found embedded below:

Download File
JON KASDAN even read my article and complimented it! What an honor. To read our exchange, click here

Thank You Mr. Lieber....
​A Tribute to STAN LEE

November 12, 2018
This article was originally posted on the entertainment news outlet, Comic Fade. It has since been retired. A link to the article's PDF can be found embedded below: 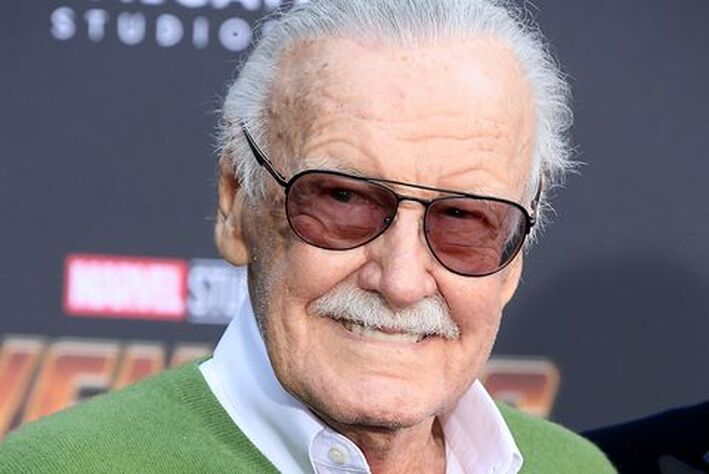 July 24, 2018
This article was originally posted on the entertainment news outlet, Comic Fade. It has since been retired. A link to the article's PDF can be found embedded below: 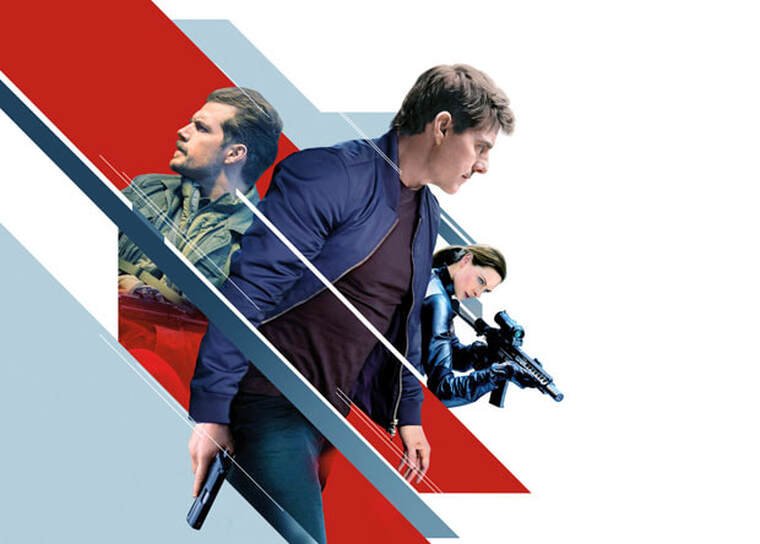 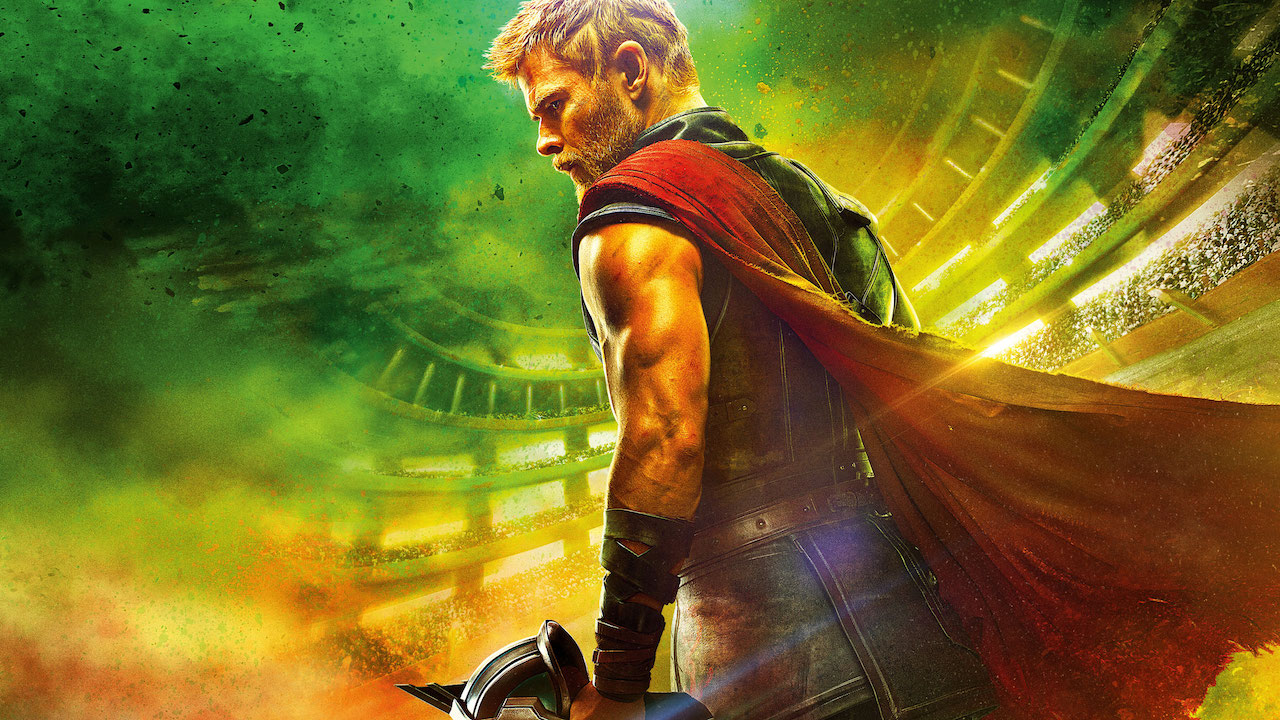 ​“Thor Ragnarok is everything I am looking for from a comic book film, and more!”
-Eric Cameron

My expectations going into Thor Ragnarok were on the mediocre side. As a life-long Marvel fan, Thor was never really one of my favorite characters. I always found Thor hard to relate to, (I mean, no one can relate to Thor, he’s a god) which is why I never gravitated to him. The first two Thor films (2011, 2013) I found to just be “okay.” Not great, and not bad, but just okay. When the trailer for Ragnarok came out in April, I was pleasantly surprised by the infinite amount of changes that director Taika Waititi brought to the table. The trailers depict Ragnarok as a “Guardians of the Galaxy style” type of action sci-fi comedy, with a rockin’ ‘80s track. I immediately knew that Ragnarok would bring a lot of fun to the table, but I wasn’t sure if it would bring anything else. I wasn’t sure if the comedy, the sci-fi, or the music would really fit the film. Although I had my concerns, I kept faith in the Hunt for the Wilderpeople director.


I saw Ragnarok on opening night, Thursday November 2nd, and to be honest, my hype levels weren’t super high because I’ve been too busy hyping up next month’s Star Wars: Episode VIII- The Last Jedi. The hours leading up to Ragnarok were pretty exciting, as I wasn’t sure what to expect. I was also hoping to get a tease for my highest anticipated film of 2018 (a film I’ve been waiting ten years for), next May’s Avengers Infinity War (there is a little bit of a tease if you stay for Ragnarok’s post-credit scene). As soon as the film started rolling, I was having an absolute blast! Every single joke landed perfectly, which was unexpected coming from a Thor film. Although Guardians of the Galaxy used ‘80s music the best, since Star Lord’s Walkman is an actual character in the film, the ‘80s music in Ragnarok really added to the action sequences, and made sense tonally. The plot is simple, easy to understand, and actually pretty good! This is probably one of the only Marvel films that doesn’t contain any subplots (I’m not saying subplots are bad, but it was cool to see a film with one, and only one plot). The cinematography in Thor Ragnarok is truly Marvel at their best. Almost every single shot is a beautiful, colorful, well-thought out painting, and it is absolutely delicious eye-candy. Taika Waititi’s style really shines, and it looks stunning! Marvel decided to go with a new, ‘80s-style color palate for Ragnarok, which really fit the tone of the film.


One thing that people sometimes criticize Marvel about is their villains. Often times, certain villains don’t live up to their comic book counterpart. The main villain in Thor Ragnarok is Hela, the goddess of Death, played by Cate Blanchett. Going into Ragnarok, I didn’t think her motives would be all that justified; that her desire to destroy Asgard (Thor’s homeworld) wouldn't really make sense. From the second Hela appears on screen the first time, I completely understood her sinister motives, and they really made a lot of sense. She is a compelling villain, and really shines in this film. Without spoiling anything, I think it is safe to say that she is among Marvel’s best villains on film, as it takes a whole lot more than just Thor to have a chance at putting an end to her reign. That now transitions to the rest of the ensemble cast. Thor, played by Chris Helmsworth, is at his very best. He turned a character that I always thought was rather boring, into a character that I really dig! Chris was able to express himself a lot more, and really bring something new to the table. Hulk, played by Mark Ruffalo, is also in Ragnarok, and plays a rather big role. The Hulk delivers some of the best one-liners and action sequences in the film, and it’s hard to imagine the film without him. Other returning characters include Loki, played by Tom Hiddleston, Odin, played by Anthony Hopkins, Heimdall, played by Idris Elba, and Doctor Strange, played by Benedict Cumberbatch. In addition to Blanchett’s villain, Hela, there are also some other great new characters in Ragnarok. Valkyrie, played by Tessa Thompson, has to be my favorite new character in Ragnarok. She shines as an action hero in this film, and really has a great character arc. She also reminds me somewhat of a Han Solo type character, which is probably why I like her character so much. Director Taika Waititi provided the motion capture performance of the hilarious CGI character Korg, who is a complete scene-stealer! Jeff Goldblum is also in this film, and plays The Grandmaster. The Grandmaster is the ruler of the planet, Sakaar, and is also the brother to The Collector, who was featured in 2014’s Guardians of the Galaxy, played by Benicio del Toro.


The pacing of Ragnarok is also fantastic, as there isn’t a single moment where one would want to check the time. I, and all of my fellow Marvel fanatic friends that I spoke to felt the same way; that the audience is really engaged and loving the film from the second it begins, to the second the credits stop rolling. Thor Ragnarok really does something completely different that has never been seen in a comic book film before. The style is completely unique, eye-catching, and colorful. Another fun thing to mention is that Thor Ragnarok is 80% improv, with only the main plot, storyline, events, and some dialogue being scripted. The majority of the dialogue was done on the spot by the filmmakers and actors. In fact, one line in particular came from a young Make-a-Wish child who visited the set last year in Atlanta. All-in-all, Thor Ragnarok is first and foremost a comedy, then sci-fi, and finally an action film. Every joke really lands, and I had a whole lot of fun in the cinema. The whole theatre was laughing from beginning to end. Thor Ragnarok is currently tied with Guardians of the Galaxy as my fifth favorite Marvel Cinematic Universe film, and I am really looking forward to seeing more from director, Taika Waititi. Thor Ragnarok is an absolute spectacle, everything I am looking for from a comic book film, and more! I definitely recommend seeing it on the big screen, as well as picking it up on Blu Ray/Digital when it comes out in the spring!
October 9, 2017

Over the weekend, I was fortunate enough to be able to attend New York Comic Con. This was my 5th New York Comic Con, and by far the best. My main goal of the convention was obtaining the signature of the legendary Mark Hamill. Now, as much as I would love to add Mr. Hamill's signature to my personal collection, this mission was a whole lot more important, and my personal collection will come at another time. My buddy Corey of the First Order Transmissions Podcast started a charity raffle that benefits the victims of recent natural disasters, as well as the tragedy in Las Vegas. When he announced his raffle, I was beyond happy and more than willing to help in any way possible. I have been pulling collectibles together that I will be donating including some toys and autographs. Corey, who knew I was attending New York Comic Con, reached out to me a few weeks ago asking if I would be interested in partaking in this raffle by obtaining Mr. Hamill's autograph at New York Comic Con. I was honored to be tasked with this mission, and immediately accepted. The days leading up to New York Comic Con were filled with excitement, as I was looking forward to meeting Mr. Hamill for my photo op and most of all, getting Mr. Hamill's signature for charity. I decided to write a letter to Mr. Hamill about the charity raffle, just to give him some background information on the charities and organizations it was benefitting. Little did I know, Mr. Hamill was beyond generous, and donated a signed Luke Skywalker piece to the raffle, in addition to the paid autograph that the guys from First Order contributed to. Words can't describe how thankful I am to Mr. Hamill for donating his autograph to the First Order Transmissions Charity Raffle. So Mr. Hamill, if you're reading this, from the bottom of our hearts, thank YOU! You're a true inspiration, and a hero! We love you Mark! MTFBWY!

For information on how to donate, visit the First Order Transmissions Social Media pages, or click the links below: